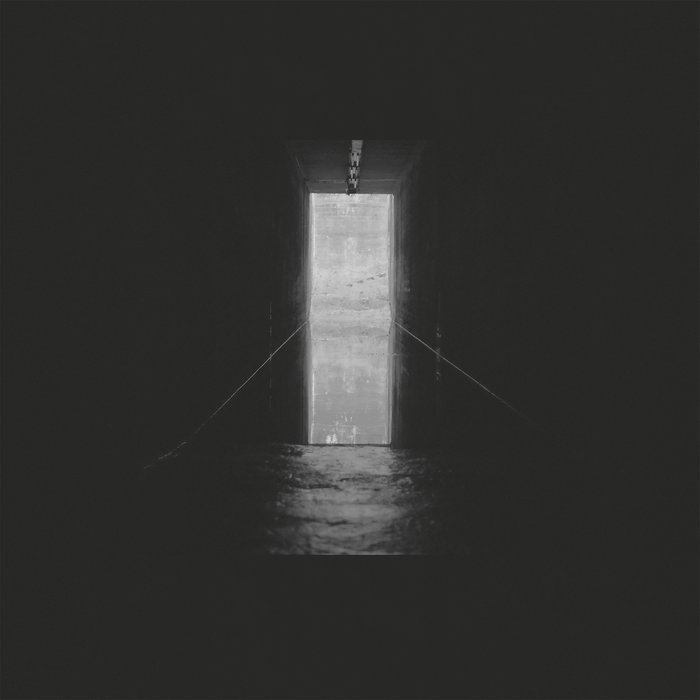 STILL UND DUNKEL is the project of musician and visual artist Christoph Brünggel, film maker Benny Jaberg and media artist Pascal Arnold. Their debut album »Abandoned« comprises ten compositions created for their audio-visual art live performances which draw on an ever-growing archive of moving images and sound recordings. The three artists started working together in 2011 and visited abandoned and hidden places at night or underground throughout the world to collect images and sounds. The trio documents and archives the transformative processes that these former symbols of civilisation have been undergoing since they had been deserted or forgotten – that is, if they had ever before been accessible to the public in the first place.

»Abandoned« contains additional information on STILL UND DUNKEL as well as artwork by Arnold and Jaberg, including a 64-page booklet with images from the project and its creation as well as an essay by writer Brian Dillon. All that easily makes it one of the most ambitious releases on the Swiss-based Hallow Ground imprint to date. As the culmination point of eight years of archiving and performing the project, »Abandoned« is a monumental piece of art that over almost 80 minutes negotiates the historical implications of what it means when the achievements of the so called human progress are being left behind or remain hidden from the public consciousness.
While Brünggel’s musical approach at first may appear to favour abstraction over the naturalism that dominates most projects based on field recordings, the artwork already clearly hints at a more complicated relationship between nature and human interference. Drawing explicitly on field recordings from man-made environments, »Abandoned« queries our very notion of authenticity, naturalness and how they can be (re-)constructed in artistic practice: have those reservoirs, bunkers, infirmaries or clinics and other sites become part of the natural world that slowly conquers them again? And if so, how can those specific sonic environments – beyond their visual representation through moving pictures – be adequately documented, interpreted and turned into art?
The answers to these questions are not simple, and STILL UND DUNKEL accordingly does not provide easy listening. Already the 18-minute long opener »Lure« with its thundering swathes of noise that are punctuated by subtle bass thumps and nervously ticking sounds is an overwhelming piece of music. Its sheer loudness is far from the only thing that makes this piece as unnerving as it is. There also looms the uncertainty of where the surroundings – field recordings taken from inside the pillar of a bridge in Baden, Switzerland and from a subterranean, empty water reservoir in Zurich, Switzerland – can actually be heard in unmediated ways and where the artistic interpretation of the source sounds begins.