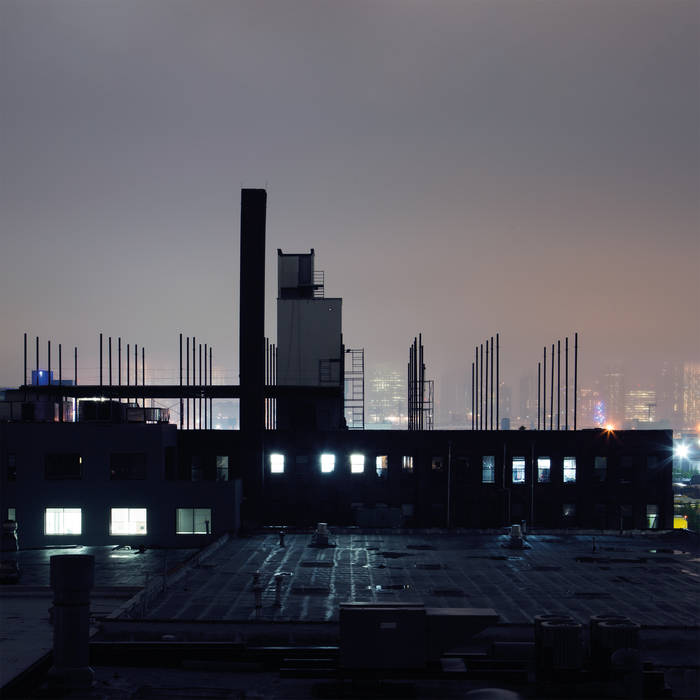 Remo Seeland’s “Hollow Body” is a suspenseful exploration of the interaction between sound environments and individual perception. It was sparked by an intense physical experience the Swiss artist had during a residency in New York City. “The subway became a sort of ‘atonal symphony’ for me, provoking a full-body experience with the rattling of the overcrowded, airless trains,” the Hallow Ground founder explains. “However, while the old subway is not exactly beloved by everyone, it also represented for me the melancholic meta-level of the moloch above it.” The album, his first under his given name, makes this disparity audible over six tracks in which the visceral and the personal become at once abstract and universal.

Based on field recordings from both urban and rural environments, “Hollow Body” aims to mirror another of Seeland’s psychosonic encounters. “In the highlands of Iceland, I noticed my pulse lowering and my breathing decelerating,” he says. “Just shortly after that, a single insect’s buzzing seemed so loud to me that I became even more aware of the silence surrounding me.” Silence, perception, order and the curious dialectics of the outside world and the inner workings of the human psyche are the central questions of “Hollow Body”.

Recorded in New York, Reykjavík and Zurich, “Hollow Body” draws extensively on field recordings and sees Seeland collaborating with Hallow Ground-affiliated artists Norman Westberg (Swans, guitar on “Body Innovation” and “Hollow City”) and Reinier van Houdt (Current 93, e-bowed guitar on “Hollow City” and Rhodes organ on “Pulse Points Green”), as well as the Swiss-based US-American musician Steve Fors (Deaf At Sea, trombone on “Second Coming”). The diversity of the source material is mirrored in the stylistic richness Seeland lays out with this LP. From the lush, bass-heavy drones of the opener “Body Innovation” to the downbeat-driven “Second Coming” and, finally, the haunting organ sounds of “Night Within”, “Hollow Body” forms a holistic entity that integrates idiosyncratic compositions into a coherent narrative.

“Hollow Body” was also conceptually inspired by Seeland’s research as a cultural scientist with a focus on Southeast Asian cultures, specifically the anomic tantric cults of India. It thus serves as a mediator between not only the individual experience of site-specific sounds and general ideas of sound production in and about space, but also between different compositional techniques ranging from drones to synthesized vocals and more primitive forms of ritualistic music. Its sonic abundancy is to be understood as a direct result of its underlying idea: at its most challenging, this record also makes the most coherent statements about the order of space, sound and their cryptic relationship with the human body.

Cannibal Corpse's George "Corpsegrinder" Fisher stops by for an interview