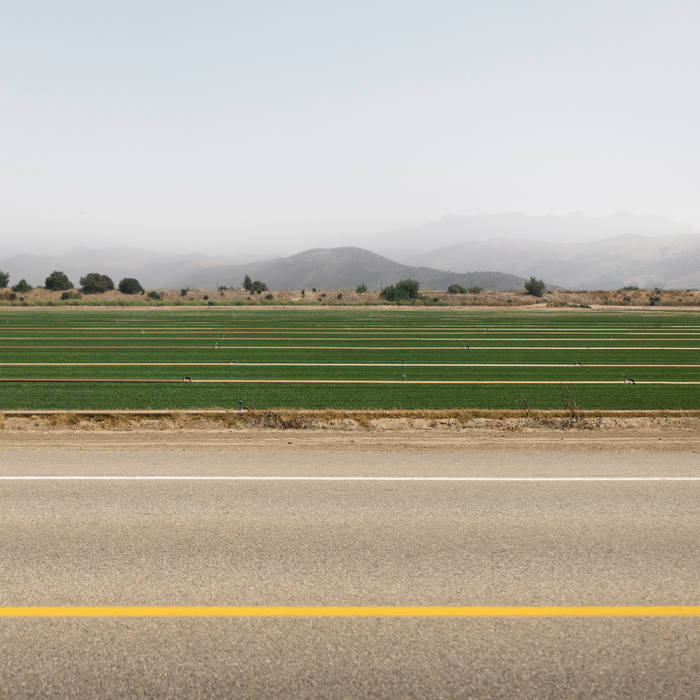 meanoldmiser This is a welcome addition to Mr. Westberg’s oeuvre; he has found an ideal collaborator.
Favorite track: What Is Good For The Goose.

An unlikely meeting of two like-minded spirits, »First Man in the Moon« sees the former Swans guitarist and Hallow Ground regular Norman Westberg and the prolific double bass player Jacek Mazurkiewicz collaborate for five evocative tracks. The pair finds common ground beyond the boundaries of atmospheric drone, abstract jazz and experimental music and blurs the lines between the acoustic and the electronic.

The two first met when the composer Mazurkiewicz supported Swans with his solo project 3FoNIA on their 2014 European tour. »I really enjoyed his approach,« says Westberg about the Polish musician’s blending of the acoustic qualities of his instrument with electronically generated sounds. A decision to collaborate was made and when the US-American musician returned to Eastern Europe to support Michael Gira on his solo tour in late 2019, Mazurkiewicz reached out to him with the idea of booking some studio time before Gira’s two concerts in Warsaw. »Recording was very fun and easy,« remembers Westberg. »It was just two people enjoying hearing and reacting to what the other is doing.«

»First Man in the Moon« is not however a plain document of these improvised sessions, but also shaped by Mazurkiewicz’s approach as a composer. Once the recordings were finished, he selected and edited the recorded material, refining the peculiar dialogue between the guitarist’s meditative drones and bright chords and his own rhythmic yet subtle approach to playing the double bass, sometimes plucking the strings and occasionally using his bow to underscore Westberg’s fleeting melodies, but also using the instrument in unconventional ways to generate sound.

A feeling of weightlessness prevails throughout the aptly-titled »First Man in the Moon.« Even at their most abstract however, these five improvisations-turned-compositions remain tangible, lively, and joyfully explorative. It is a record that you wouldn’t expect from either of these musicians, but the logical result of two idiosyncratic minds sharing not only space and time, but also their respective visions with each other.