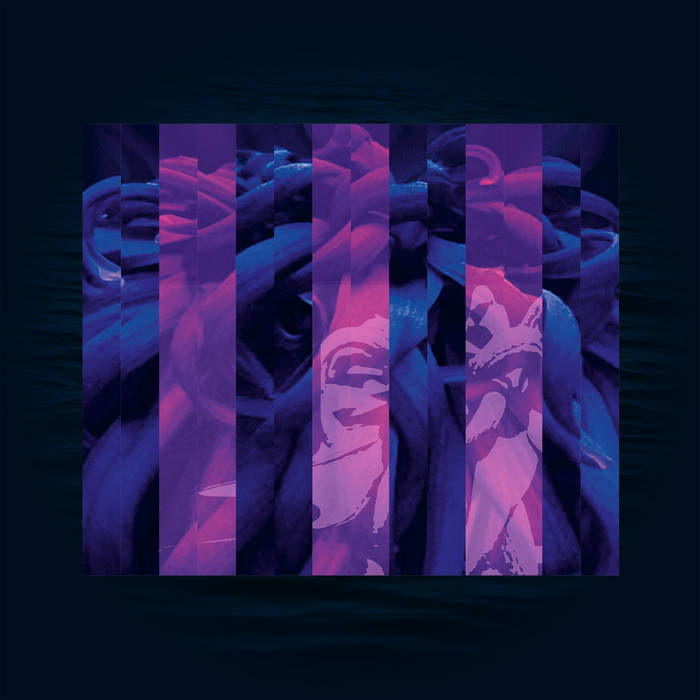 Electric Sewer Age’s »Contemplating Nothingness« is a lysergic tapestry culled from the deep end of the collective pop cultural unconscious. The project was originally started anonymously by the late Peter »Sleazy« Christopherson (of Throbbing Gristle, Psychic TV and, most notably, Coil) together with Coil affiliate and seasoned remixer Danny Hyde, who continued the project together with John Deek, who passed away in 2013. »Contemplating Nothingness« is the third release by Electric Sewer Age and the second one that Hyde finished alone. Having previously been only available on CD, it is now re-released by the Swiss Hallow Ground imprint on vinyl both as a standalone release and as a strictly limited bundle together with »Svay Pak,« Hyde’s 2011 EP under his Aural Rage moniker.

Hyde left his imprint on many of Coil’s seminal albums such as »Love’s Secret Domain«, co-produced Pop Will Eat Itself’s »Very Metal Noise Pollution« and remixed a diverse roster of artists such as Nine Inch Nails, Scorn, Chris & Cosey, Psychick Warriors Ov Gaia or Depeche Mode. With his work as Electric Sewer Age, he explores the vast open space between the dark psychedelic aesthetics that he has helped establishing together with John Balance and his long-time collaborate Christopherson with a postmodernist approach that is deeply rooted in studio practice and sampling.

On »Contemplating Nothingness,« disembodied voices mingle with subdued rhythms, muffled harmonies or menacing string themes. Over just a little bit more than half an hour, Hyde conjures up traditional and contemporary production techniques and genres like plunderphonics, Leyland Kirby’s V/VM project or early vaporwave, all while retaining his singular voice. Throbbing industrial gives way to jazz-inflected quasi-rap, autotune balladry and ethno ambient, before closing on eerily alienated synth pop sounds and a stunning exercise in psychedelic minimalism. »Contemplating Nothingness« is an album as surreal and beautiful as a half-remembered dream, constantly navigating through the liminal zone of the familiar and the great unknown.

All music composed, recorded and mixed by Danny Hyde
Mastered by Gregg Janman
Sleeve art based on image provided by Ian Johnsotone
Art directon, design and layout by Germ
Special thanks to Gregg Janman and Mark Godwin
In memory of Sleazy and Deek