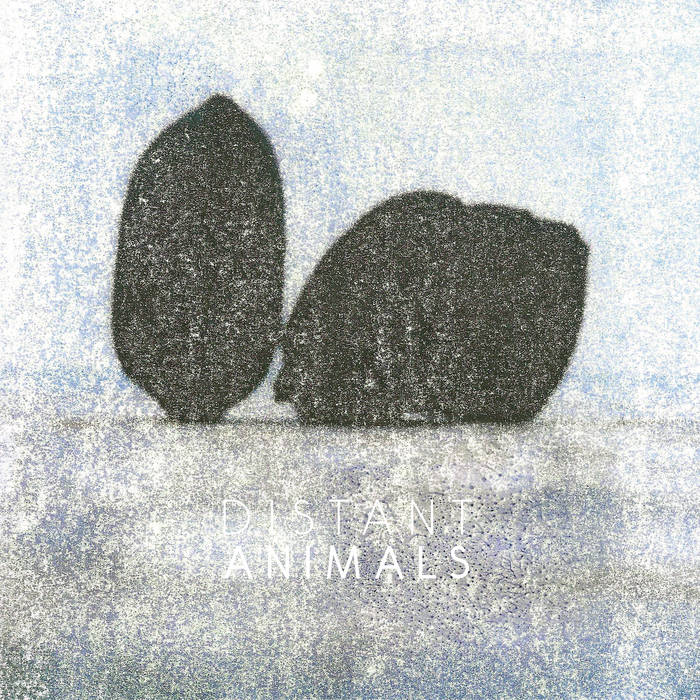 Darren James Holloway A stunning exploration in drone and texture. Visceral and musical, delicately powerful. An absolute monolith of a record.

Muldhar A complete piece of art.

drone2805 Wow! Here is an album not to be missed. It's PURE MADNESS, a dizzying combination of intense bass, scathing and sudden resonances, raspy and punchy textures. An oppressive atmosphere by which we strangely want to be assaulted . Difficult to describe the work with all the accuracy it deserves. TO LISTEN ABSOLUTELY! Favorite track: Pure Drone.

Distant Animals is the artistic output of Daniel Alexander Hignell, a researcher and sound, video and performance artist from South East England. Hignell has developed a practice indebted to political and participatory resonance of creative acts, interrogating notions of autonomy, collaboration, and the tension between sense (what is perceived by the senses) and sense
(what is made sensible by the community). He has recorded, written, performed and researched numerous socially-oriented sound works across Europe, often choosing to work with a diverse range of collaborators, including visual artists, choreographers, theologians, lawyers, and political activists.
In 2017 he completed an AHRC-funded doctorate in composition exploring the social function of art-making, of which ‘Lines’ constitutes the first of several sonic responses. Inspired by a 130 page text-score, and performed upon a modular synthesizer, the work explores participatory approaches to performance, utilising text that leads its performer to undertake emergent and evolutionary changes in timbre and rhythm over extended time periods.
Drawing upon the works of La Monte Young, Morton Feldman, Eleh, and Mauricio Kagel, the album employs a highly conceptual approach to its genre, incorporating the notion of the drone as both a compositional method, a spiritual approach, and a participatory tool for engaging its audience. Although ostensibly a musical work, the movements and relations the score invokes are designed so as to be applicable to any context - mowing the lawn, fixing the sink, having an argument, or even going for a walk. It is from this diversity that the musical content is born – as the work is constructed via site-specific interpretations of the scores core text, passages are invoked not to arrive at a specific musical point, but as a means of a more general rumination, an engagement with the works ecological context that encourages slow, emergent phrases that unfold over time.
With this open-ended approach to composition, ‘Lines’ relies on conceptually rich sonic phrases, exploring over its length both the purity of a musical tapestry that amounts to little more than a complexly modulated square wave - often pushing the filters that shape it to near breaking-point - and the rhythmic dissonance of the voice, noise, and distorted bells that erupt violently from it as the work progresses.
The album contains a pack of 4 postcards, documenting a land-art intervention undertaken during the creation of the score. Included in each pack is an individually hand-stamped and numbered print, created by inclusive artist Layla Tully, and responding to the albums central theme - materiality, substance, emergence, and the process of 'line-making'.